When I moved back to Romania, I knew one thing: I had had enough of the traffic and chaos of big cities. Don’t get me wrong, Toronto is an amazing city, but living there made me realize I’m more of a small city girl. Imagining that Bucharest was even more chaotic than Toronto, I wanted to stay away (although that didn’t last too long and I don’t regret my change of heart). I was considering moving to Brasov, a small city at the foot of the Carpathians, with its less than 300,000 inhabitants and intricate history written into every aspect of the city. I didn’t know much about it, before deciding to move there, so I went to walk around the town center on a warm autumn day. This is what I saw and the city won me over. Had you been in my place, would you have made the same decision? 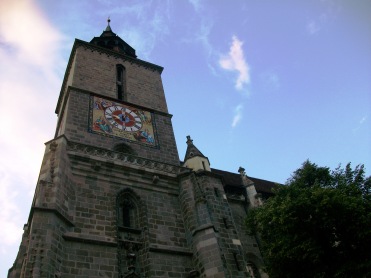 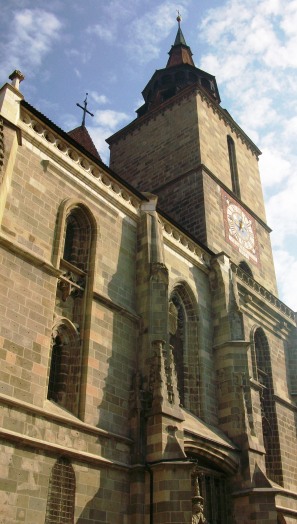 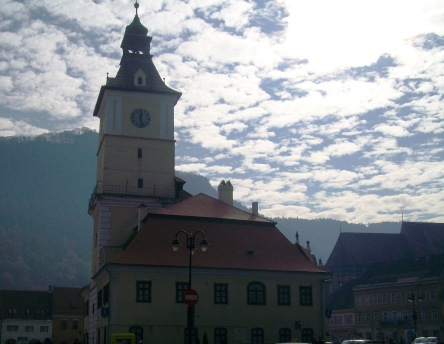 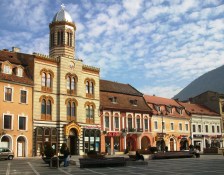 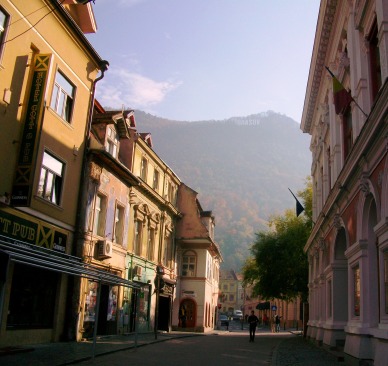 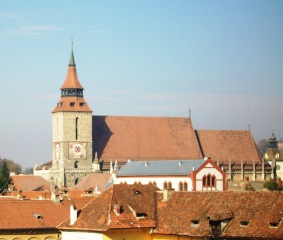 A Quick Glimpse into Romania 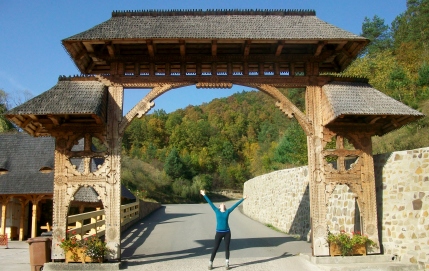 Sun Streaming through the Church Tower

From the porch, looking into the yard 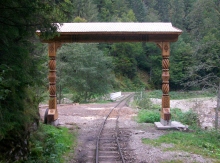 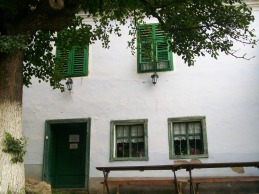 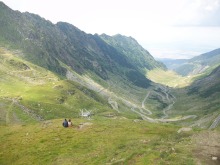